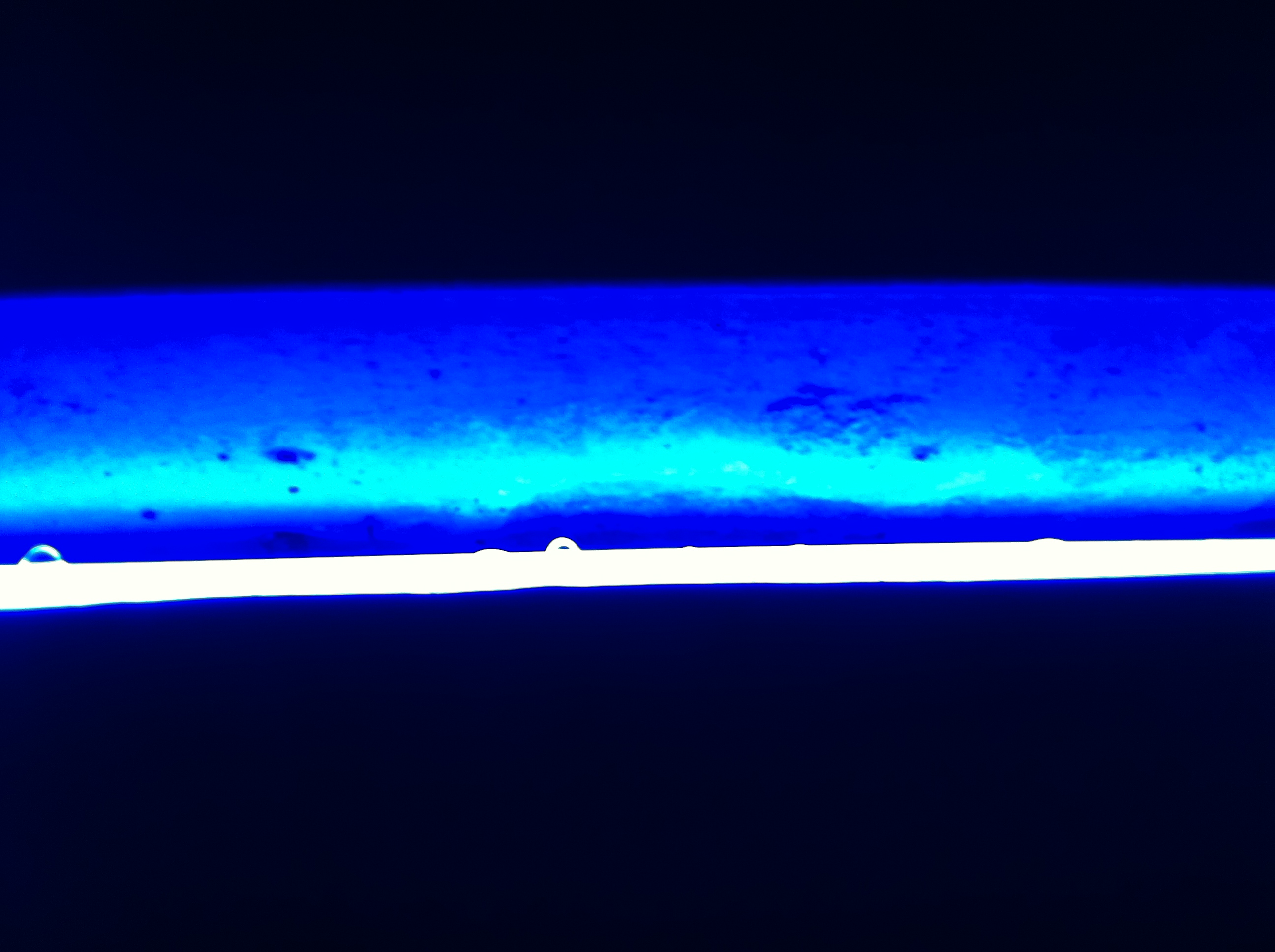 Legend. The greatest diva vocalist of all time. I’ve dropped her “You Get Down” acapella in DJ sets for years and countless originals and tracks that sampled her. Thank you for the music. You spread so much joy. Thank you. You will be missed.
by Will EastmanMarch 22, 20111,451 Comments
Read More

It’s been awhile since I did a new DJ mix, since Nov. 2009 actually. Damn! I was reminded of this fact when the Dirty Sweaty Nasty Nights crew asked me to record a mix for their “Throbcast.” Ha, love those dudes. Was glad to do a mix for them and eager to get some new tunes out there. This mix was recorded live in one take and features some of
by Will EastmanMarch 17, 20111,672 Comments
Read More

Dmerit, “Stuck On You” (Re-work) Video

My good friends, Dmerit, just released their Stuck On You remixes ep. Check out the rad video done by DC’s Wilderness Bureau Dmerit, “Stuck On You” (Re-work) from Wilderness Bureau on Vimeo. And nab the tracks here!
by Will EastmanFebruary 14, 2011256 Comments
Read More

This is a remastered dub version of a remix for NYC songwriter Reni Lane that appeared on Arjanwrites.com in March 2010. Originally sent to Plant Music as a possible follow up to Feelin’, the track ultimately ended up becoming this remix. The “Moar Drugz” Dub title comes from Plant label boss, Dom, who commented on an earlier draft version: “I think it needs more drugs.” I raved it up and
by Will EastmanJanuary 19, 2011833 Comments
Read More

Trish was an artist of stunning talent and striking beauty. She passed away far too young. Our thoughts are with her family, friends and band mates.
by Will EastmanJanuary 14, 2011950 Comments
Read More
Page 4 of 13:« Previous1...23456...13Next »